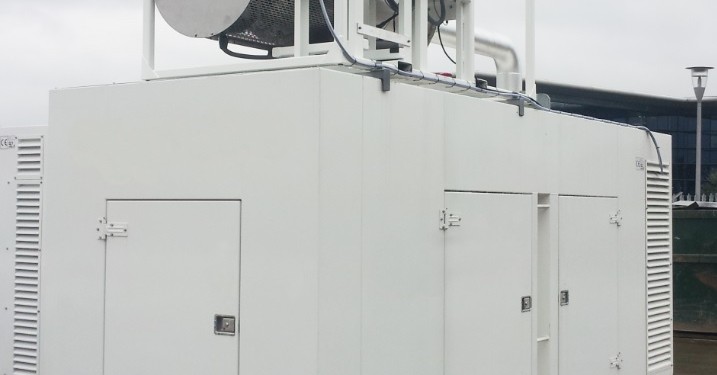 IMS Ltd, in conjunction with LOCOG (The London Organising Committee of the Olympic and Paralympic Games) successfully installed electrically self-regenerating Active DPF filters to 27 stationary gen-sets which were used over the entire duration of both the 2012 London Olympic and Paralympic games. The patented electrically self-regenerating Active DPF filters applied an electric current directly to the filter media, creating an electric heater which oxidized the accumulated soot at 700ºC in under 3 minutes while typically using less than 1% of the generator output. This resulted in a huge particulate matter reduction of 85%. Each gen-set had to withstand varying applications of load of varying time durations. The IMS active DPF system however was capable of delivering a controlled regeneration meaning each eventuality could be catered for. Each DPF system had built in microprocessors that monitored back pressure, temperature and elapsed time between regenerations to control the regeneration cycles efficiently and safely so stand-by power was available when the client needed it most. IMS is a leading technology provider innovating the future of clean air through intelligent emissions’ reduction solutions built on the company’s patented electrically self-regenerating filters and proprietary catalytic technologies. 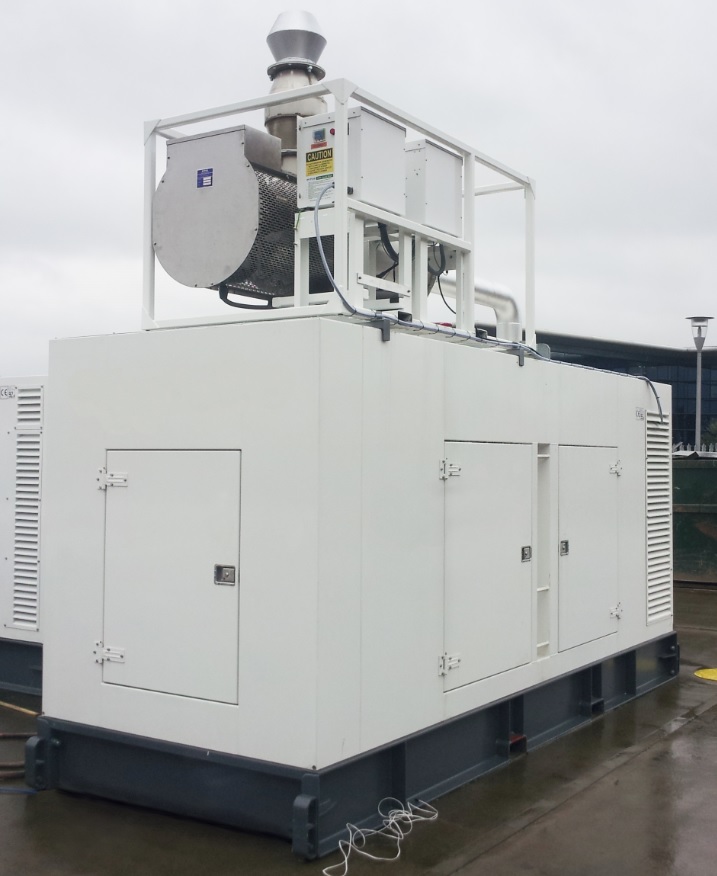